Police arrests 13 people for not putting on face masks 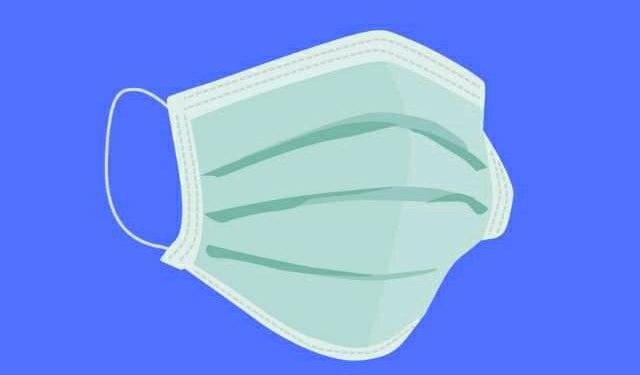 In Dowa, police have arrested 13 people for being found in public without face masks.

Police publicist, Gladson M’bupha says the suspects, ages range from 31 to 37 and were arrested on Friday morning (January 22 2021) at Dowa Boma and Dzaleka Refugee Camp in Dowa District.

This was after Officer In-charge for Dowa Police Station Deputy Commissioner Rhoda Manjolo and her team were monitoring the situation to make sure that people are adhering to the rules and regulations between Dowa Boma and Dzaleka Refugee Camp.

The suspects will appear before court soon to answer charges of failing to comply with Covid-19 rules and regulations.

In a related development, 4 poeple have been arrested in Nkhotakota for allegedly failing to wear face masks in public.

The four suspects have been identified as Mwayi Dalisoni, of Kapangama Village in Ntchisi, Eliya Phiri , Esau Banda and Enerst Chibothera all from Nkhotakota.

It is said that the four, were found moving around at Nkhotakota main market without wearing face masks. They were instantly arrested and will appear before court soon to answer the charges leveled against them according to Paul Malimwe Deputy Police Spokesperson for Nkhotakota.