CSEC lobby against delinking of UNIMA 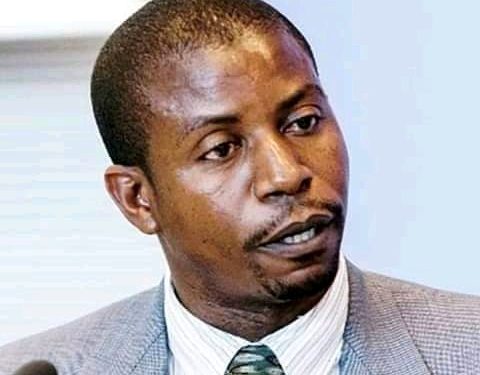 The Civil Society Education Coalition (CSEC) has given University of Malawi Council seven days to rescind its decision to put on hold the de-linking process of University constituent colleges.

This comes as UNIMA Council yesterday announced that the process has been put aside pending a functional review.

But in a statement signed by CSEC Executive Director, Benedicto Kondowe has described what the council has done as retrogressive, counterproductive, inconsiderate and frustrating.

He further, faults the council for setting a bad precedent saying the council can not interefere with and overturn a decision ratified by parliament.

Speaking to Metro Online , Kondowe said the decision to de-link the colleges was consultative and what the council has done is taking the nation backward, a thing that he says will also cost Malawi a lot.

He has therefore asked the council to rescind its decision saying failing to do so is ‘recipe for chaos’.