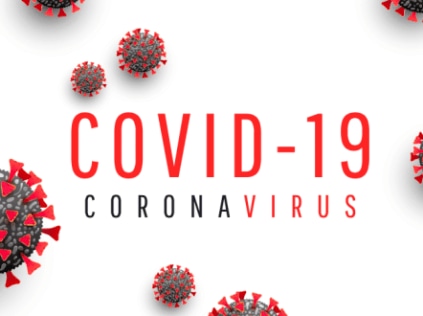 Malawi on Wednesday recorded the highest number of confirmed daily cases since the pandemic began with 992 new cases recorded.

The number of admissions has also hit 195, the highest since the pandemic began.

Chairperson of the Presidential Taskforce on Coronavirus John Phuka said though it is a trying time for Malawi, all is not lost.

He urged people not to lose hope saying the disease can be stopped if people act decisively and choose to adhere to the preventive measures.

“I have observed that there is fear, worry, stress and anxiety among the public with how the disease is spreading. Let me point it out today, that we shouldn’t be afraid or be anxious but we should believe that everything will be back to normal. All we should do is to collaborate and focus on stopping the spread. If we work together in unity and solidarity, we should be able to defeat this pandemic.

“It is important to note that we have a lot of people recovering from the disease, our data shows that over 6,000 people have recovered and our case fatality rate is at 2.4% which means that out of 100 people with COVID-19 between 97 or 98 people will survive the disease,” he said.

A total of 6,036 cases have now recovered, 134 were lost to follow-up, and 76 are still being investigated to ascertain their outcome. This brings the total number of active cases to 7,207.

Of the active cases 195 are currently admitted: 71 in Blantyre at Queen Elizabeth Central Hospital, 58 in Lilongwe, 15 in Mzimba North, seven in Mulanje, five each in Zomba and Machinga, four each in Chitipa, Kasungu, and Karonga, three each in Mangochi, and Balaka, two each in Mzimba South, Dowa, Nkhotakota, Mchinji and Rumphi, and one each in Thyolo, Salima, and Chiradzulu