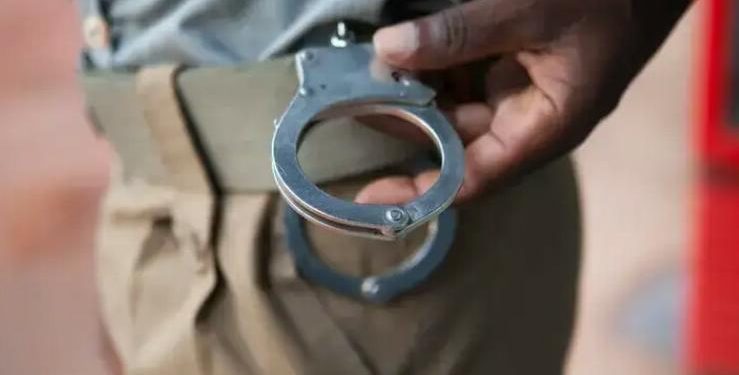 Three men are in a cooler in Nkhata Bay District for allegedly taking part in damaging a motor vehicle belonging to Ian Khonje at Malaza trading center in the district.

The main target was time for opening and closing of beer drinking places.

At Malaza trading centre, the law enforcers met resistance from bar owners who defied some of the measures. In the end however they complied to the orders and the bars were closed.

Immediately after police officers left the place a tip was received that people had mounted a road block at the same trading centre, demanding money from vehicle owners crossing the barrier.

It is believed that the road block was mounted against closure of their businesses.

The law enforcers went back to the trading centre where they managed to contain the situation and cleared the barrier.

Few hours later, a report of malicious damage in which Ian Khonje complained about his motor vehicle registration number SA 1594 whereby its windscreen and door glass were smashed by the criminals at the said trading centre was received.

Through quick investigations that were instituted, three suspected culprits have been arrested in connection to the matter.

Kondwani has identified the suspects as Vincent Sakala, Isaac Magwaya both from Kabeti Village and Robert Banda of Kasoka Village, all from T/A Fukamapiri in Nkhata Bay District.

They have since been charged with malicious damage which contravenes Section 344 of Penal Code, as further investigations are in progress.