Bushiri hands over own built secondary school to government 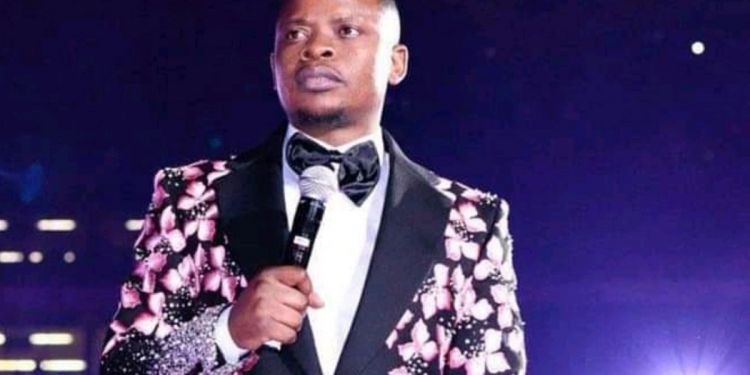 Constructed through his Shepherd Bushiri Foundation, the Prophet hopes this will reduce long distance problems learners in the area face to access education.

Metro News understands the school was opened in 2018 with four blocks, laboratory and library.

Currently, the school has 56 Form Two students and 60 students are expected to start Form One in February.

“Shepherd Bushiri foundation has the passion of working with the government to promote education in the country” Bushiri said.

He further said his foundation will construct and donate more schools to the government as one way of promoting education and eradicating poverty in Malawi.