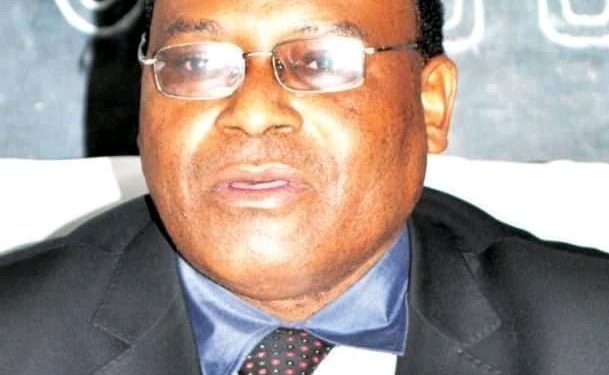 Lawyers representing Uladi Mussa, former cabinet minister who is also vice President for DPP for the Central have filed an application for bail pending appeal for his client.

Mussa was sentenced to five years imprisonment in October last year for abuse of public office and negligence of official duties after he was found guilty for issuing passports and citizenship to foreign nationals while serving as a cabinet Minister.

Mussa has since appealed against his conviction and the five year imprisonment sentence.

However, Paul Maulidi lawyer for Mussa has told MIJ FM that his client filed for bail pending the appeal and he is waiting for the High Court to set a date for the hearing of the application.

Maulidi added that his client is also waiting for the high court to set a date for the hearing of the appeal case.