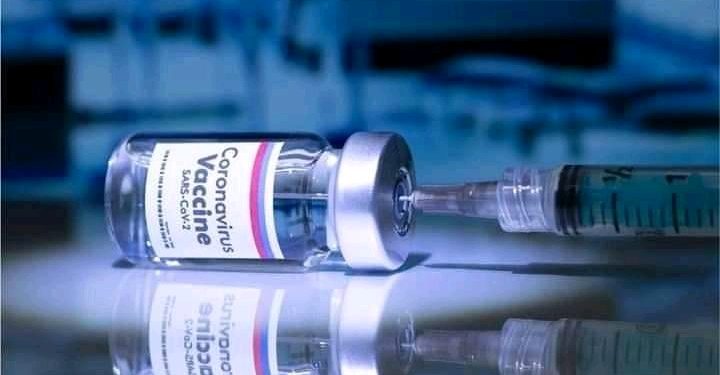 According to the research conducted earlier today, out of 900 people, over 90% said ‘No’ to the Covid Vaccine. Some of the reasons why many said ‘No’ were based on both facts and beliefs.

On the arguments based on facts, many referenced to negative side effects of the Vaccine by citing articles about these negative effects from credible sources including BBC, AlJazeera Talk and The Times of India .

According to BBC, the Covid vaccine had been abandoned in Australia after trial participants returned false HIV positive results. According to India times, 23 died in Norway after receiving Pfizer Covid 19 Vaccine.

Others argued based on beliefs that they do not need the vaccine because Natural home remedies including Garlic, BlueGum, would do the magic.