Girl, 11, arrested for murder in Kasungu 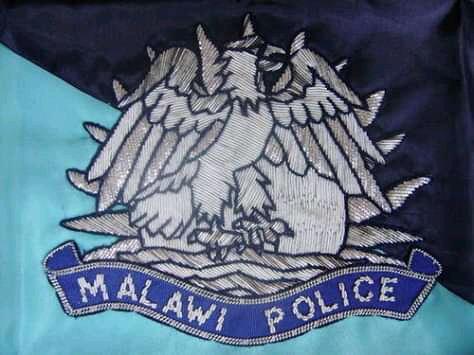 The incident occurred on January 15, 2021 at Chenjewazi Trading Centre in the district.

Juliet (deceased) was in the company of her friends as they were going to Chenjewazi Trading Centre. On their way they met with the suspect who started quarrelling with the deceased over trivial matters. Then the suspect slapped and pushed Juliet down.

The victim was taken to Mnyanja Health Centre where she was pronounced dead upon arrival.

The matter was reported to Police who visited the scene of crime and the hospital. Postmortem conducted revealed that death was due to internal head injuries.

The suspect has been arrested and will answer the charge of murder contrary to Section 207 of the Penal Code.

The suspect hails from Kachasu village in Traditional Authority Mnyanja in Kasungu District.