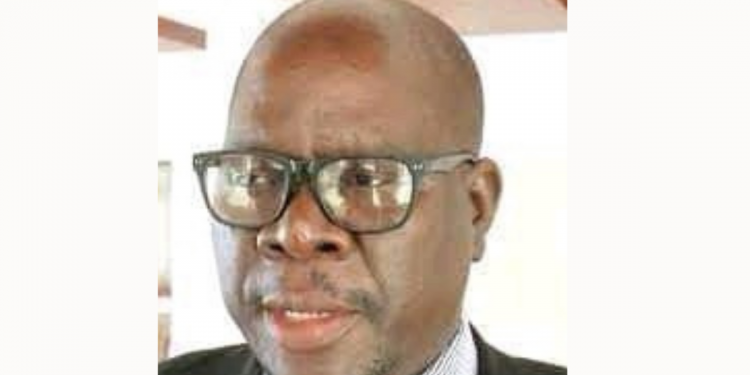 Malunga was UTM spokesperson from its formation until some months ago when he announced that he was returning back to teaching at the Lilongwe University of Agriculture and Natural resources (Luanar).

He claimed to have been on sabbatical leave to fullfill political interests but the leave days elapsed.

Malunga replaces Kayisi Sadala who was sent on forced leave to enjoy his accumulated leave days to the expiry of his contact.

Malunga also served a UTM General Secretary upon its establishment before resigning and returning to his lecturing job before his recent appointment.