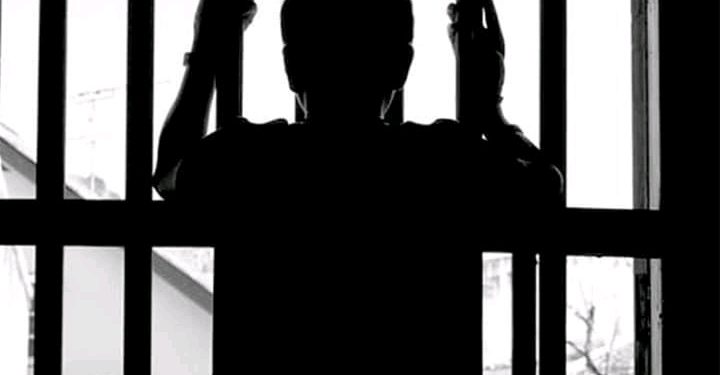 A 49 year old man identified as Zabron Braindi, has been arrested in Mponela, Dowa for allegedly defiling a 7 year old girl, police say.

It is said that, the mother of the victim noticed that the girl had walking difficulties and looked distressed.

Upon being asked, the victim disclosed that she had been defiled by the suspect on several occasions in his house where he also threatened her not to reveal to anyone.

The mother then reported the matter to police where the victim was given a medical form for examination and treatment at Mponela Rural Hospital.

Deputy police Spokesperson for Mponela Macpatson Msadala, says medical results revealed that the girl was indeed defiled a development that led to the arrest of the suspect.

Braindi, is expected to appear before court soon to answer a charge of defilement which is contrary to section 138 of the Penal Code.

He hails from Nthanga village in the area of Traditional Authority Kayembe in the district.