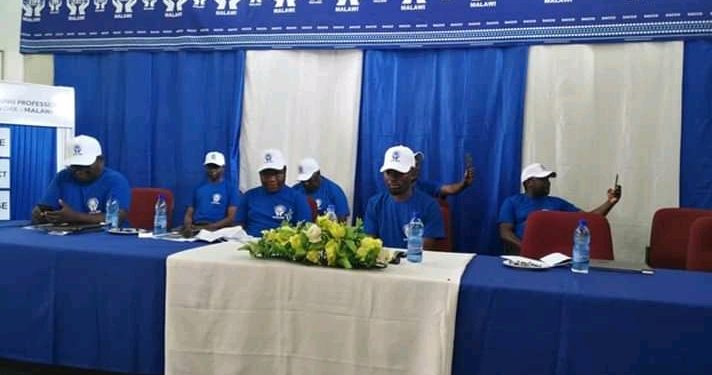 Lack of Communication in the implementation of development projects and expenditure of public funds has been described as the major causes of conflict between Mzuzu City councilors
and secretariat.

Speaking to journalists at the council’s offices, Mzuzu City Mayor Kondwani Nyasulu said the recent full council meeting held in Nkhata-Bay has helped in ironing out differences with
resolutions adopted to improve their working relationship at the council.

“There were some elements of mistrusts between some sectors of the council over management of resources, projects and communication on expenditure and this was one
of the key issues that led to the boycotting of the full council on December 16 last year,” Nyasulu said.

According to the Mayor, some of the resolutions include team building and improved revenue collection to assist in servicing its debts which now stand at over K1.8 billion.

“The Council has resolved to utilize all necessary avenues for revenue generation including car parks, road blocks for those that bypass fees and has also put in place expenditure control
mechanisms,” Nyasulu said.

He said the meeting also came up with resolutions on law enforcement to seal and seize property for those engaged in illegal vending and city rates defaulters. The Council has
vowed to continue demolishing illegal structures.

Mzuzu City has a total of 15 ward councilors with one Member of Parliament.