Many families displaced by heavy rains in Mulanje District 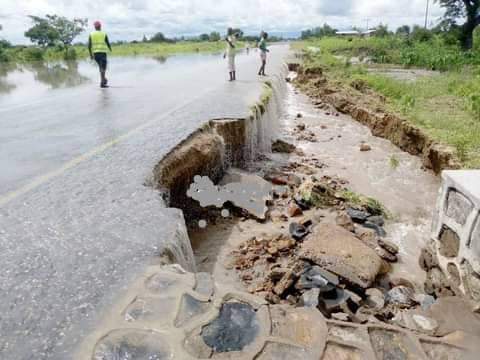 Heavy rains have destroyed houses and crops in Mulanje District.

Mombezi Ward Councillor Innocent Kaliati says the rains have affected those in Traditional Authority Ndanga’s area the most.

The heavy rains started falling during the early hours of Wednesday and lasted for over 8 hours.

He said unconfirmed reports from village civil protection committees in the area indicate that about 1,000 households have been affected by the disaster, with Affordable Input Programme beneficiaries losing bags of fertilizer.

The country is receiving late rains that have caused havoc in many parts as Bridges, roads and houses left damaged in some parts of the country.

However the Ministry of Agriculture has promised a bumper harvest for the Country this year unlike other years.

For the past 10 years Malawi has failed to sustain it’s food reserves a development that has left many districts suffering with hunger and poor harvests. 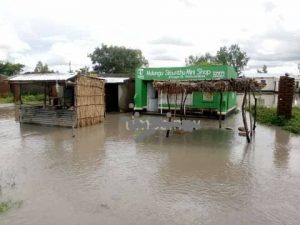 With the AIP said to have hit 70% of beneficiaries there’s hope that the program has been a success regardless of network hitches paralysing it’s effectiveness.