Govt blamed for re opening schools without proper Covid-19 inspections 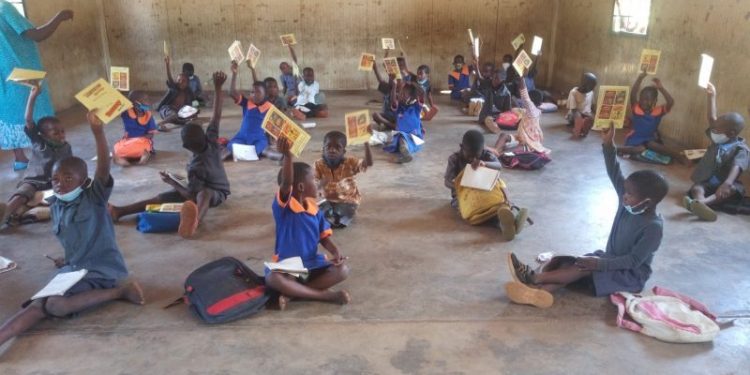 Mbewe said the development put lives of students at risk of contracting and spreading the pandemic in the country.

Government through the Ministry of Education released a statement on Saturday which highlighted this year’s academic calendar.

According to the statement signed by Ministry of Education Principal Secretary Chikondano Mussa, the academic year which kick starts today is expected to end on October 8 this year with strict adherence to Covid-19 preventive guidelines.

“The ministry of education wishes to remind the general public that the 2021 Academic calendar starts on 4th January and end on 8th October 2021.

The ministry further wishes to remind all stakeholders that all education institutions as they open shall follow ALL LAID DOWN COVID-19 PREVENTIVE GUIDELINES as issued by the ministries of Education and Health,” reads the statement in part.

However, In an interview with The Malawi Metro, Mbewe said government could have provided protective materials to students rather than relying on the students pockets. He also faulted Ministry of education for failing to do investigations, monitoring and supervision to assess the situation and understand the preparedness of schools before the opening.

He further explained that schools in the urban areas are at highest risk of contracting and spreading the virus due to the high number of students per classrooms despite given shifts.

“First of all let’s all agree that schools have opened at normal, without any without any help from the government especially the ministry of education in as far as protective measures and
materials are concerned they have just allowed schools to open and again I don’t remember to have heard anything to do with the ministry of education doing an investigation, supervision and monitoring to assess the situation to understand the level of preparedness by the schools.

“If you compare schools that are in the urban and rural, in urban they are at the highest risk of the virus because the numbers are so overwhelming, walking into a number of schools around town you could really agree with me that regardless of the fact that they are going to schools on shifts but still more this doesn’t really help to address the problem, therefore we can conclusively say that Government needed to do quite a lot to ensure that schools have opened with highest levels of preparedness,” said Mbewe.