An ‘African passport’ is expected to roll out in 2021 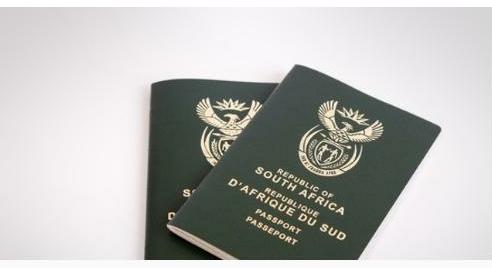 The roll-out of the new African Union (AU) passport is expected to take place in 2021 as part of the continent’s African Continental Free Trade Area (AfCFTA).

In an analysis for residency firm Henley & Partners, analyst Justice Malala said that the initiative is crucial for AfCFTA’s success as it will ease travel within the continent.

Despite being officially ‘launched’ in 2016, the initiative has been plagued by delays as well as the Covid-19 pandemic which impacted its intended roll-out in 2020.

One of its key aims is to exempt bearers from having to obtain any visas for all 55 states in Africa.

“So far, only government leaders, diplomats, and AU officials have been issued with the passport,” Malala said.

“Travel restrictions are mostly being lifted across the continent, and this combined with the first approval and planned deployment of Covid-19 vaccines bodes well for the implementation of the African Continental Free Trade Area (AfCFTA) in 2021 after the pandemic delayed the planned launch in July last year.”

The AfCFTA aims to bring together 1.3 billion people in a $3.4 trillion economic bloc, creating a single market for goods and services in addition to a customs union with free movement of both capital and business travellers.

The passport forms of the African Union’s Agenda 2063 which envisions an ‘ integrated continent, politically united and based on the ideals of Pan-Africanism and the vision of Africa’s Renaissance’

The African passport is the flagship project of this agenda and aims to remove restrictions on Africans ability to travel, work and live within their own continent.

The initiative aims at transforming Africa’s laws, which remain generally restrictive on the movement of people despite political commitments to bring down borders with the view to promoting the issuance of visas by member states to enhance free movement of all African citizens in all African countries.

The Free movement of persons in Africa is expected to deliver several key benefits for all participating countries, including South Africa, such as: