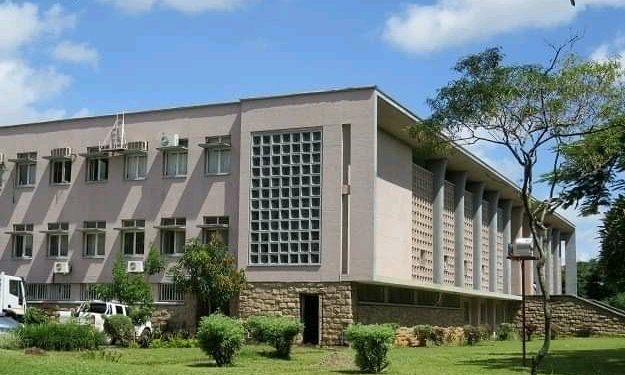 The Reserve Bank of Malawi has revealed that the central bank is pursuing financial crimes cases in various courts in excess of 30 million dollars which is equivalent to over 22 Billion Kwacha.

This was said when the ministry of justice was launching the Law Enforcement Coordination Strategy aimed at enforcing all government institutions to work together in the prevention,
investigation, prosecution and asset recovery of financial crimes.

Banda says the strategy will help to enhance coordination among various stakeholders in terms of recovering resources which were acquired illegally.