SUPER LEAGUE MATCHES TO BE PLAYED BEHIND CLOSED DOORS 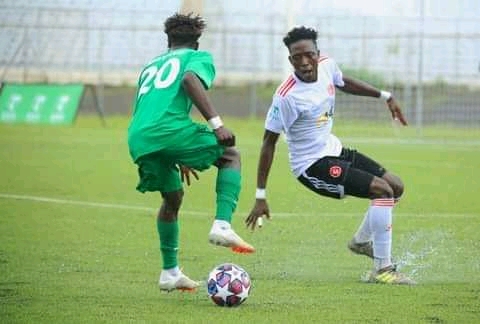 Government, through the Presidential Taskforce on COVID-19,restricted public gatherings to not more than 100 people.

In complying with COVID-19 containment measures, Sulom observes that it will be a misconduct to find supporters around stadium premises.

Sulom has since encouraged law enforcers to arrest those that will be found around the venues without due responsibility, saying that all those duly sanctioned to provide services will be accredited.

“All games shall be played under closed sessions of not more than a 100 people gathering.

“We would like to assure all our stakeholders that safety and security at the match venues will be enhanced to ensure that all measures are adhered to,” a statement, issued by Sulom,reads in part.