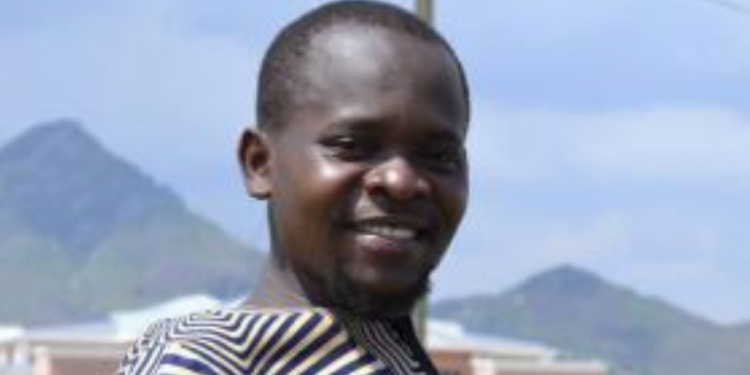 0
SHARES
77
VIEWS
Share on FacebookShare on TwitterShare on Whatsapp

Police sources say Chavi went into Game Stores at Chichiri in Blantyre, with his MBC Identity Card, where he told the shop’s officials that he wanted to borrow a GoTV Decoder for programming purposes at the national broadcaster, and that he would return it before the day ends.

Two days later, the Game Stores officials contacted MBC, after failing to get hold of Chavi, only to learn that the presenter was no longer an MBC employee since early last year.

Police launched a manhunt and arrested him two days ago.

He is currently on remand at Chichiri Prison.