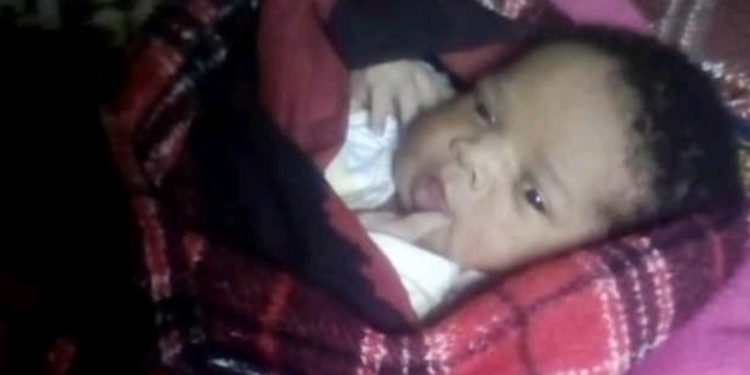 Police in Mulanje have recovered a baby who was stolen on Monday, January 4, 2021 at Mulanje District Hospital.

On the day, the mother, Mary Manase went to the district’s health facility for medication where she met unknown woman who stole her baby.

Following the complaint, police in the district conducted thorough investigations to arrest the suspect and recover the baby. On Tuesday, January 5, 2021, the law enforcers received information that a certain lady identified as Elise Lomwa of Bona Village, Traditional Authority Njema in the district claimed to have given birth to a baby yet she had never been pregnant .

Working on the information, police made a follow up at the suspect’s house where they found the baby, but the suspect immediately bolted into tea plantations.

The baby was taken to Mulanje District Hospital for check up and medical personnel said it is in good health and the mother has since positively identified her.

Police wish to thank all those who helped in giving information that led to the recovery of the baby. They are therefore asking for the continued collaboration so that the suspect is traced and arrested.

The law enforcers are further advising parents and guardians to avoid leaving their children in the hands of people they do not properly know and trust.