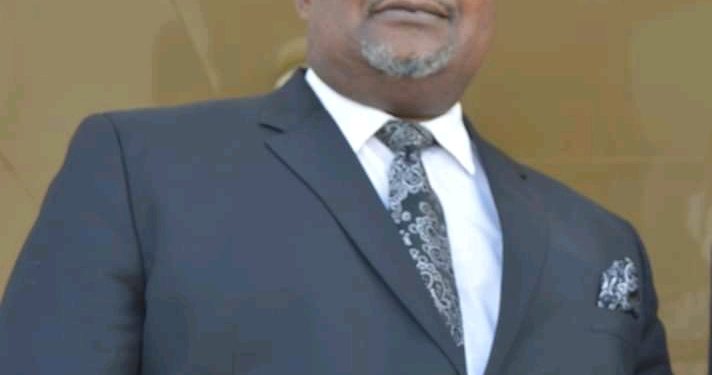 0
SHARES
705
VIEWS
Share on FacebookShare on TwitterShare on Whatsapp

Malawi’s most succesful musician and Presidential Advisor on Arts, Lucius Banda, has been hospitalized at Mwaiwathu Hospital in Blantyre, The Malawi Metro News can reveal.

Family sources have told this publication, Soldier, as Banda is affectionately known, was complaining of chest pains and was also sweating profusingly.

“We thought it was his normal blood pressure illness only to realise condition was getting worse, that is when we rushed him to Mwaiwathu for treatment. His condition is now stablising,” explained the family member on condition of anonymity.

A close friend who also did not want to be named colloborated the story adding that Banda was down with blood pressure.

Soldier has a history of high blood pressure as well as diabetes.

He was appointed as Advisor to President Chakwera few months ago soon after the June 23 fresh polls.

Banda is regarded as the most consistent musician to have ever emerged in Malawi.

He is also a career politician and is currently Tonse Alliance partner UTM’s Campaign Director.