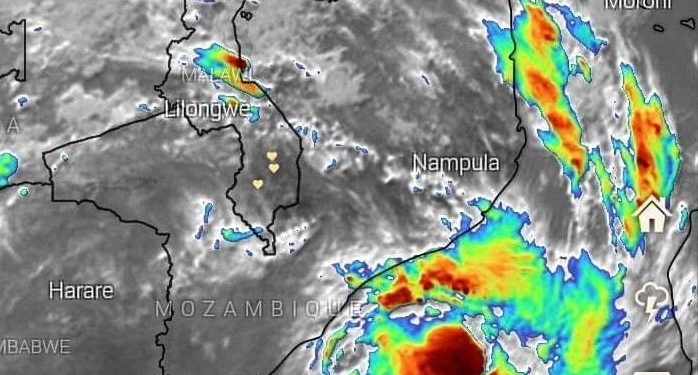 The cyclone was expected to hit Malawi on December 30 and heavy rains and floods were expected in low lying districts in the Southern Region.

According to a statement signed today by Director of the department Jolamu Nkhokwe, the cyclone, while in Zimbabwe, transformed into an ordinary low pressure (ex-chalane) system.

“The ex-Chalane system has since moved to Botswana. This implies Tropical Cyclone Chalane is no more,” said Nkhokwe.

He, however, warned that the ex-Chalane low pressure system is part of the weather systems strengthening the Inter-Tropical Convergence Zone and Congo Air Mass across Southern Africa thereby enhancing rainfall that can cause flooding in Malawi.

The Department of Climate Change and Meteorological Services has since assured Malawians that it will continue monitoring weather developments in the Indian Ocean particularly on development of cyclones.

Tropical cyclones are some of the most devastating weather hazards as they are associated with violence winds, landslides, torrential rainfall and floods.

In March, Malawi experienced heavy floods that were induced by Cyclone Idai which affected 15 districts and two cities. A total of 975,000 people were affected, 87,000 people were displaced and 60 died.