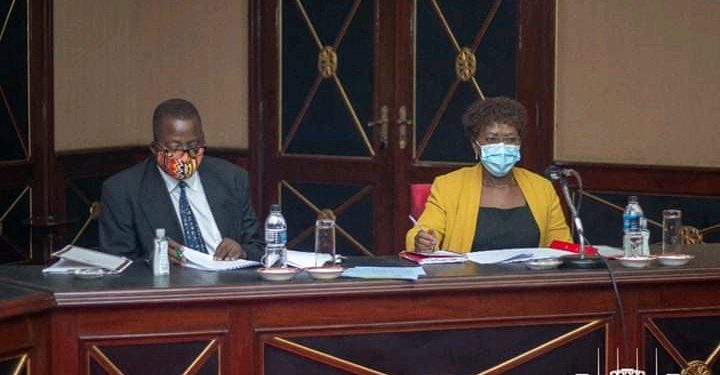 The re-administration of the 2020 Malawi School Certificate of Education (MSCE) examination commences Tuesday, January 5 up to January 29.

The examination were called off following massive leakage of question papers and this led to the suspension of Gerald Chiunda, Executive Director of Malawi National Examinations Board (MANEB).

President, Dr Lazarus Chakwera directed the Board to re- administer MSCE examination not later than January 2021.

Government gave MANEB K4.5 billion for the re administration of the examination.

NyaLonje and MANEB officials are addressing the media in Lilongwe, where they also provide details regarding the re-sitting of the MSCE examination.

Earlier in the day, President Chakwera met with the Minister of Education, Agnes NyaLonje and the Chairman of MANEB, Professor Alfred Ntenje and officials for the Ministry of education.