Mlaka rolls back hands of time 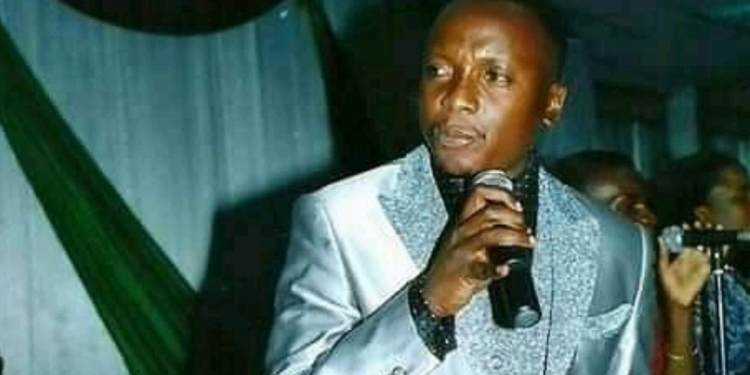 During his prime, songs such as Dzanja Lalemba and Nditengedwa were more or less like anthems. But he later took a different career path as a preacher at the Enlightened Christian Gathering of Prophet Shephered Bushiri.

When he got on stage, Mlaka said he was just passing by, and felt the urge to do what he knows best just to remind people that he is a musician.

Backed by his wife Bernadette and their three children, Mlaka performed Tafatsa and Dzanja Lalemba, sending patrons into a  frenzy.

His confidence, interaction with fans, chemistry with his backing vocalists (wife and children) was a marvel to watch.

In a post-performance interview, Mlaka said that he has finished recording songs for his new album.

“I have recorded all the vocals for the album. Right now we only need to add some instrumentals and it will be ready soon,” said the musician, who is currently based in Swaziland.

Titled Risen King, Mlaka said the album will be ready by next month.

“Personally, I have over the years learnt a lot from Mlaka. I am where I am today as his product. He is a legend. He allowed me to tag along when he was active in music and learn from his expertise,” he said.

Speaking on behalf of the show’s organisers, Michael Kasito said they organised the event to bid 2020 good bye in prayer.

“We are happy that people have come in large numbers. It is also a blessing to see our brother Mlaka Maliro who has decided to bless us with his presence and performance,” he said.