ONE DIES AS MPC BUS OVERTURNS IN NTCHEU 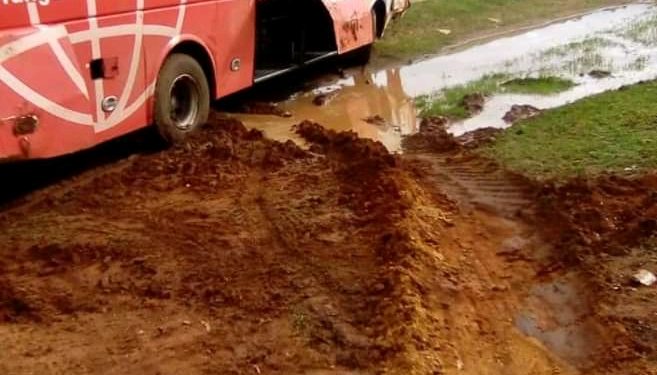 One person has died and eleven others have sustained injuries after a Malawi Post Corporation bus they were travelling in overturned last night in Ntcheu on its way from Blantyre to Karonga, Police publicist for the district Hastings Chigalu has confirmed.

The driver of the bus lost control, a development Chigalu said eventually made the bus to overturn.

“Following the impact, one of the passengers sustained head injuries. She was pronounced dead upon arrival at Ntcheu District Hospital,” disclosed Chigalu.

He has identified the deceased as 27 year old Madalitso Kamanga Mwale of Mutchaya Village, TA Malengamzoma in Nkhata – Bay.

One of the passengers who was on her way to Karonga Cecilia Kondowe said the accident occurred as the bus was approaching a place called Nsipe.

” It overturned at around 10 o’clock in the evening. I had my seatbelt on. It might have helped me. I thank God for this,” said Kondowe.

According to Chigalu, 10 of the 48 passengers have sustained minor injuries and are still receiving treatment at Ntcheu District Hospital.