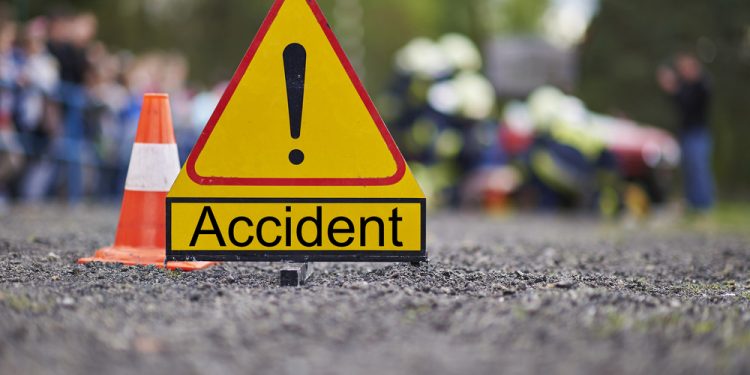 Three teenagers in Mangochi have been hit to death by a cruising motor vehicle, while four others have sustained various degrees of injury.

The three teenagers, killed in this accident, hailed from Ntiyala Village traditional authority Mponda in Mangochi.

The incident occured on New year’s eve at Zithere Pano Club and involved a Toyota Sienta registration number CA937 driven by Nathan Nyirenda, 30. He was driving from the direction of Monkey-Bay heading Mangochi.

Upon arrival at Zithere pano, due to speeding, he lost control of the motor vehicle and swerved to the extreme offside of the road hitting 10 pedestrians in the process.

Following the impact three of the casualties sustained severe head injuries and fractured legs and died at Koche Health Centre while receiving treatment.

The other four are admitted at Mangochi district hospital where they are receiving treatment for various degrees of injury,  while three others escaped with minor injuries.

The motor vehicle has been burnt by angry mob and the driver is in Police custody waiting court proceedings.