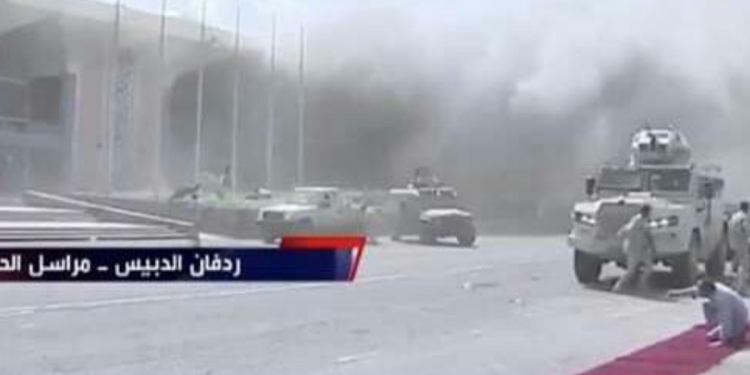 The number of deaths caused by three explosions that occurred at South Yemen Airport has increased to 22 yesterday evening (Wednesday), the Ministry of Interior announced.

According to the information issued by the ministry supporting the government in the south Aden port city, nearly 22 people were killed and 50 others were injured in explosions inside Aden Airport.

The ministry’s news showed that the scheduled explosions targeted local leaders and employees gathered to welcome government members to the airport.

President of Yemen Abdu-Rabbu Mansour until he sued the Houthi rebels group for being involved in the explosions.