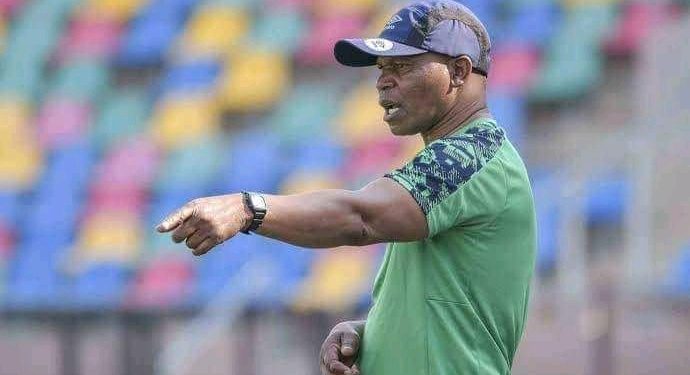 The former Lesotho and Orlando Pirates skipper has joined Black Leopards and will join the technical team, led by head coach Dylan Kerr.

Seema left Celtic in July to take over the reins at Chippa prior to the conclusion of the 2019/20 season in the Premier Soccer League bio-bubble and helped the Chilli Boys to an 11th place finish on the table.

In this current campaign, though, the coach was sacked after just eight matches, with the club’s poor run – winning once in the DStv Premiership – cited as the reasons for his dismissal despite having a contract that still had two-and-a-half years to run.

Seema was initially replaced by Luc Eymael, but the backlash over the appointment of a coach who had recently made racist remarks forced Chippa to withdraw the decision and paved the way for Dan Malesela’s sensational return.