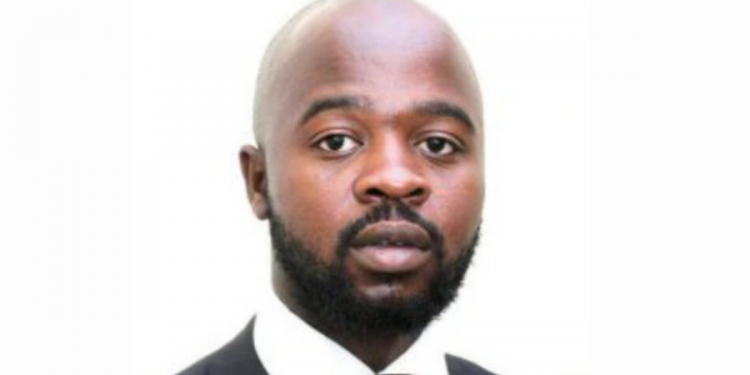 Ministry of Health has poured cold water on this season’s first Blantyre derby, saying it cannot go ahead as Nyasa Big Bullets players and officials have to go into self isolation.

Nine Bullets players tested positive to Covid-19 this week after playing against Moyale in the TNM Super League at Kamuzu Stadium on Saturday.

The development cast doubts over the league match between the People’s Team and Be Forward Wanderers at the soccer mecca on Saturday.

The match was thrown into further doubt after Bullets announced that they had suspended training to avoid further spread of the virus in their camp.

This has not gone down well with the ministry, which has said the match cannot be played as Bullets and Moyale players and officials need to be quarantined.

The ministry’s spokesperson Joshua Malango referred to communication dated October 30 2020 which recommended quarantining of direct contacts of persons who have tested positive for Covid-19.

“Bullets are supposed to go into self isolation for 10 days. This also applies to their direct contact during the Saturday game, Moyale. They have to be observed to ascertain if they continue showing symptoms. That is the requirement,” Malango said.

Sulom President Tiya Somba Banda said they would release a press statement on the matter.

On Tuesday, Sulom Vice General Secretary Zachariah Nyirenda who is also Chairperson for the Super League Covid-19 Desk, said, upon confirming the cases with Bullets, they would act in the best interest of teams based on the health and safety of players and officials.

Sports analyst George Kaudza Masina, a former Football Association of Malawi general secretary and executive member, wondered whether Sulom cared about the safety and health of players and officials.

“It is obvious that once you test positive for Covid-19, both you and your direct contacts should go into self isolation for 10 days. In this case, the 10-day period falls within January 2, the day of the game. I personally do not see any sense in insisting on staging this fixture,” Masina said.

After going down 1-5 to Bullets, Moyale went on to play against Tigers in a match that ended 1-1the following day at the same venue.

This also puts Kau Kau players and officials in danger of contracting the virus.