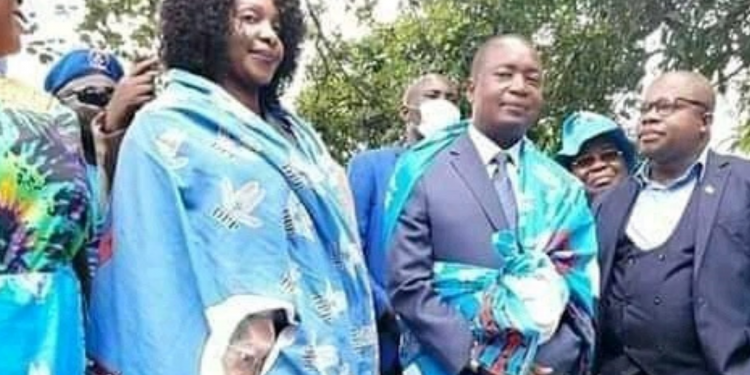 Dalitso Kabambe, former Governor of the Reserve Bank of Malawi has ventured into active politics and joined the opposition DPP.

Scores of DPP supporters thronged the party’s regional office in the South where he was welcomed into the party led by Charles Mchacha, regional governor for the South.

Speaking to Metro Online upon being unveilled; Kabambe muted talk of his ambitions to lead the party as its presidential candidate in 2025 elections.

Social media has of late been awash with talk that Kabambe is headed for the presidency of the DPP. Mchacha, on the other hand, said the coming of Kabambe into the party signified the strength the party was gaining on its recovery path.

“Consider this as a sign of a party recovering from wounds it suffered at the polls in June 2020,” he said, adding, “there was no grain of truth in speculation that President Peter Mutharika
is imposing on the party people of his interest”.