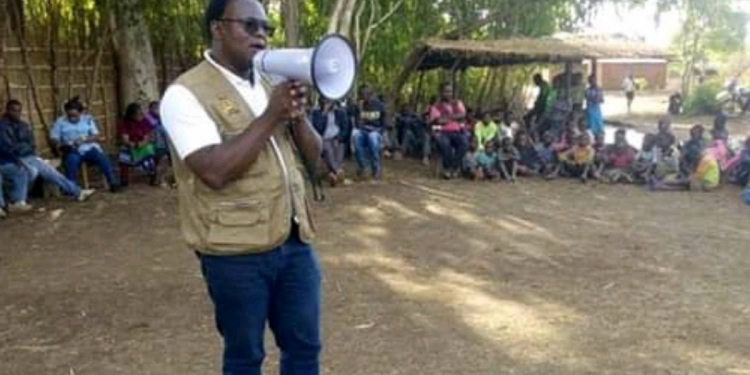 The Centre for Human Rights and Rehabilitation (CHRR) and the Centre for the Development of People (CEDEP) has called on the Police to investigate and bring to book those responsible for the recent killing of a 67-year-old woman Esinala Mbowe over witchcraft allegations.

Mbowe hailed from Mwahimba Village in the area of Traditional Authority Kyungu in Karonga
District.

The statement urges Government to strengthen security and advance welfare of senior citizens in the country.

“We urge the Malawi Police Service to do everything in their power to arrest whoever is responsible for this heinous crime and bring them to justice without delay. We also urge
authorities to take all necessary measures for enhancing the safety of older persons in the country,” the statement reads in part.

This development comes barely two months after another elderly woman was brutally murdered in Fumbwa Village in the area of Traditional Authority Tambala in Dedza over witchcraft
accusations.

The two organisations have since urged the Director of Public Prosecution to speed up trial and conclusions on all cases where the elderly have been victimised on accusations of witchcraft or other subjective issues.

They argue in the statement that ,”Every person has the right to life and no person shall be arbitrarily deprived of his or her life.”

“I am telling you that whoever is going to call older people witches or whoever is going to kill them, will be punished. It is by law that those who victimise older persons should face the law and am calling upon all security agencies to arrest people who are infringing on the rights of the elderly,” said Kaliati.

Section 19(3) of the Constitution states that “No person shall be subject to torture of any kind or to cruel, inhuman or degrading treatment or punishment.”

CEDEP and CHRR join the ranks of Malawi Network of Older Persons Organisations (MANEPO) in calling for a stop on all forms of mistreatment and brutal killings on the elderly.