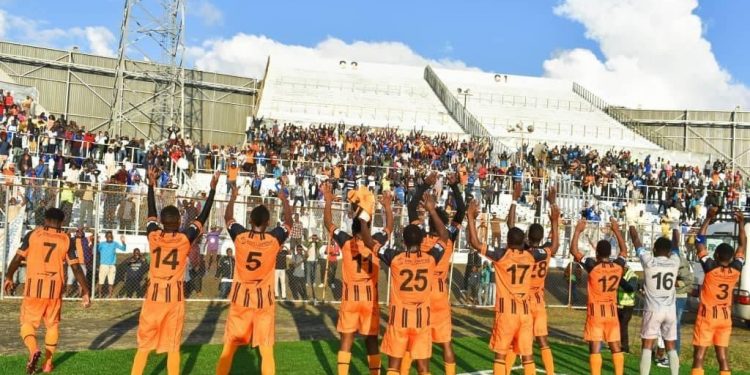 Blantyre derby involving Be Forward Wanderers and Nyasa Big Bullets, which was scheduled for January 2, has been shifted to a later date.

The shifting of the match is a huge relief to Nyasa Big Bullets as nine more members of the team have tested positive for COVID-19.

It could have been a huge blow to the defending champions if the match was to played this weekend as scheduled. Total number of confirmed cases in Bullets camp stands at eleven.

“Amongst the new cases, few have flue like symptoms while the rest are asymptomatic.The Club realizes there is still a job to do as we continue tracing and making sure we are all free from the infection.

As a team we will do whatever it takes to follow all the necessary measures to prevent further spreading of the virus,” said the club in a statement.

The statement further stated that positive cases will be self- isolated in accordance with Sulom and Government safety protocols.