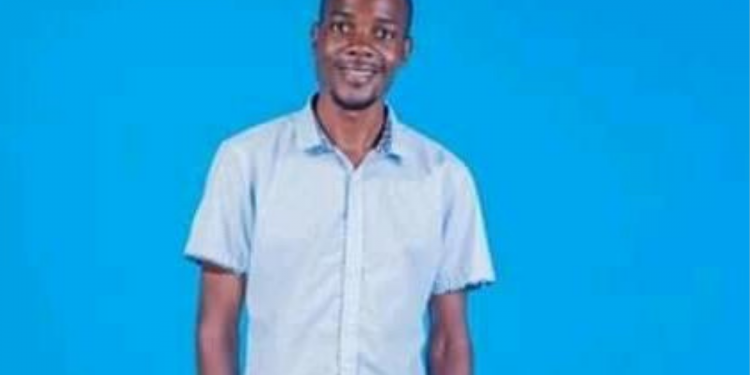 The Media in the country mourns journalist Mayamiko Majawa who has died in a car crash in Mangochi.

Majawa, 32, from pongolani village, sub Traditional Authority Kachenga in Balaka District, died on Christmas Day after a motor vehicle he was travelling in hit a cyclist before hiring a tree at Mpinga forest along Arthur Peter Muthalika Highway in Mangochi District.

Police in the district said they could not recognise Majawa on the accident scene and follow reporter Ayamba Kandodo identified him at Mangochi District hospital mortuary after he could not turn to cover a function.

The deseased was working as a journalist for an online media outlet Kulinji.Com and was based at Mangochi Boma.

Chisomo Ngulube, one of the editor at Kulinji.Com in reaction to the news said “Majawa was hardworking and it’s a big loss to the media fraternity.

General comments on social media have blamed the police for returning a blind eye on these operating public passengers vehicles.

“The police are not helping us, you can be amazed how these small vehicles and even minibuses overspeed and overload and yet nothing is discharged”,.

The fallen journalist was laid to rest in his home village on 28/Dec/20, Fletcher Padoko, his uncle disclosed.

Meanwhile, Mangochi police station wishes to thank all media houses for their support by conveying the message to the public.