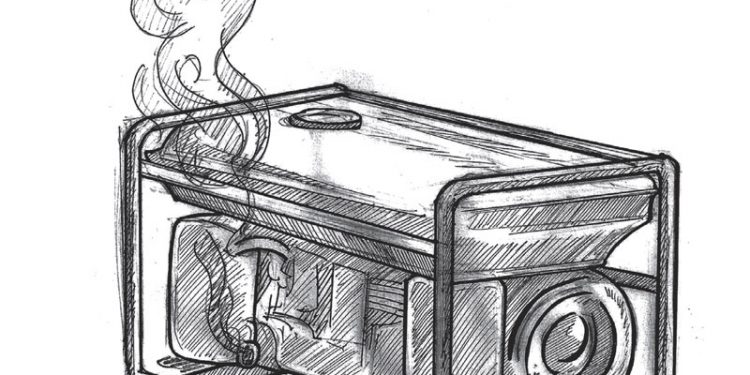 A 4 year-old girl has died of suffocation from fumes produced by a generator that his father used to power his disco equipment during a Christmas party in Mangochi District.

Sub-inspector Daudi has identified the deceased as Chisomo Tchinga and that the tragedy happened on Christmas box day at Mayela Trading Centre in the district.

According to Sub-inspector Daudi, It has been reported that during the night of the said date, the father to the deceased who owns a barbershop organized a Christmas disco which took place at the trading centre and he used a generator as a source of power.

For security reasons, he placed the generator inside his barbershop.

As the night wore off, his daughter (now deceased) who accompanied him to the disco started sacking out.

She went on to sleep in the barbershop where the genset was still functioning.

When the disco was over at around 0400hrs, the music system operator went into the barbershop to switch the genset off only to find the girl lying dead.

Sub-inspector Daudi further said that the police rushed to the scene where they took the girl’s body to Mangochi District Hospital.

Postmortem from the hospital indicates that the girl died of suffocation.

Meanwhile, the police appeal to the public not to leave their children unattended during festivities as they need more parental care, guidance and close supervision during this period.