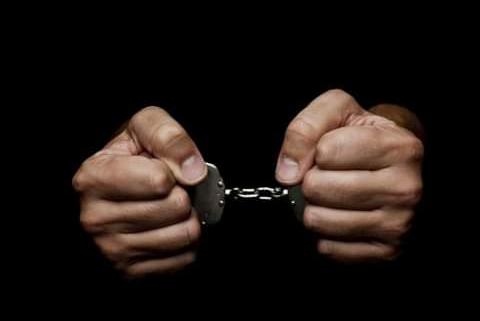 The 16-year-old girl who was allegedly raped by a police officer while in deceptive custody is receiving death threats.

While confirming the development, Malawi Human Rights Commission – MHRC authorities insist that the teenager has been moved to an undisclosed location for her safety.

Already the police have arrested the alleged perpetrator of the crime who happens to be the head of custody at Limbe Police Station.

On the fateful night, the police officer reportedly arrested the girl and her friend as they made their way to a night prayer service on the outdated charge of rogue-and-vagabond.

He then allegedly took advantage of the youngster after her friend supposedly managed to buy her freedom in cash that he had demanded.

MHRC Executive Secretary Habiba Osman has told Malawi Metro that since the issue came out, the girl and her family members have been receiving threats from the implicated police officer.