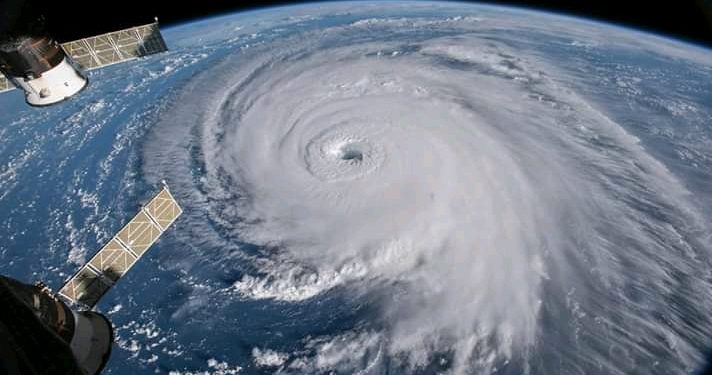 0
SHARES
114
VIEWS
Share on FacebookShare on TwitterShare on Whatsapp

The Department Of Climate Change and Meteorological Services has warned the nation that Tropical Cyclone Chalane that formed to the east of Madagascar in the Indian Ocean is now at a distance of about 2,000 kilometers away from Malawi as of Friday 25th December, 2020 moving at a speed 15 kilometers per hour with accompanying of 100 kilometers per hour.

Weather models are indicating that Tropical Cyclone Chalane is expected to cross Madagascar and enter the Mozambique Channel waters on Monday 28 December 2020.

The Tropical Cyclone Chalane is expected to land on the Mozambique soil on Wednesday 30th December 2020 near Quelimane, a coastal town north of Beira.

Thereafter, the Tropical Cyclone is expected to proceed and reach southern Malawi on the same day where it is likely to bring strong winds and heavy rainfall that will likely cause flooding in the south, central and lakeshore areas.

The Cyclone is said to be On its way to Mozambique and Malawi until the end of its life, Tropical Cyclone Chalane is expected to enhance rainfall activities over the country.

A Tropical Cyclone is an intense tropical storm that forms over warm tropical oceans near the equator and is characterized by low atmospheric pressure, strong winds, heavy rainfall and large storm surges at landfall.

Meanwhile the Department of Climate change and Meteorological Services says it will continue monitoring the movement of the Tropical Cyclone Chalane, its influence on the weather
development over the country and will regularly provide updates to the nation.