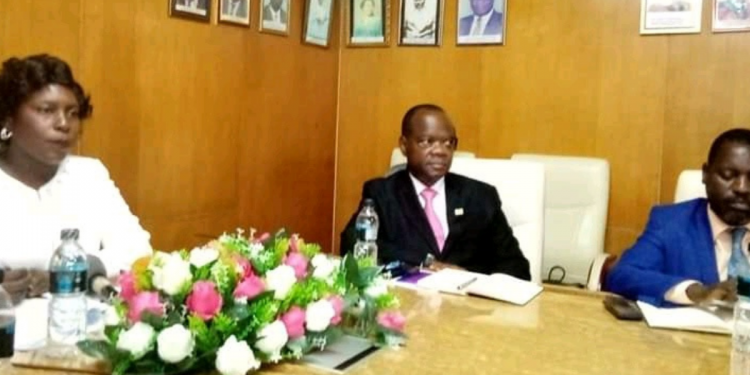 The Malawi National Examination Board has said it is yet to receive a report from the Malawi Police Service over events that led to the leakage of MSCE papers last month.

The MSCE which is due to be retaken in January next year, was cancelled following an extensive leakage of papers while the exams were in progress.

According to Dr. Dorothy Nampota, Acting Executive Director for Maneb, the board is yet to be served with the report. However, Nampota says the board is actively treating issues of security and has decided to task the Malawi Defence Force to secure all storage facilities as part of a new security plan.

Meanwhile, James Kadzadela, National Police Publicist has asked for more time before commenting on the matter.

Over 150 thousand students are expected to sit for the examinations which before the cancellation due to the leakage also faced misfortunes as schools were closed over Covid19
concerns in March.

The examinations are slated to start from 5th to 29th January 2021.