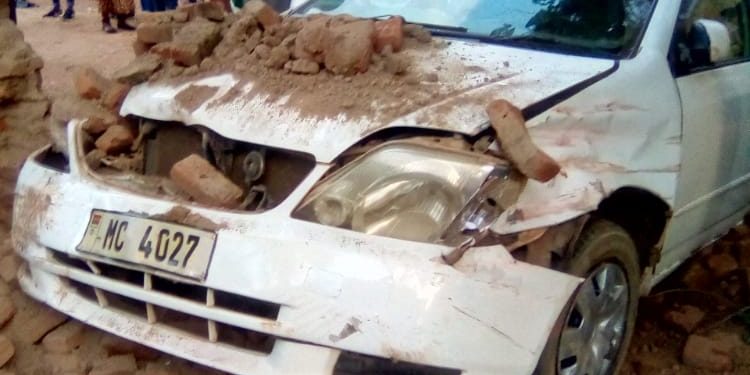 0
SHARES
65
VIEWS
Share on FacebookShare on TwitterShare on Whatsapp

A 4-year-old boy, Chancy Mvula, has died after being hit by a Toyota Fielder Saloon in Kawale 2 in Lilongwe.

According to Kawale police deputy Public Relations Officer, Sergeant Mabvuto Phiri, the accident occurred on December 24, 2020 at about 17:00 hours at Chimphanda’s residence within Kawale 2.

On arrival at Chimphanda’s residence, he hit Chancy Mvula (now deceased), and subsequently hit the brick fence of Chimphanda residence.

In retaliation the mob descended on the driver who attempted to run to save his live amid the chaos.

He was immediately caught and beaten until he breathed his last in the hands of the angry mob.

The Police said they are still trying to establish the cause of the accident that caused the lives of both the driver and an innocent young boy.