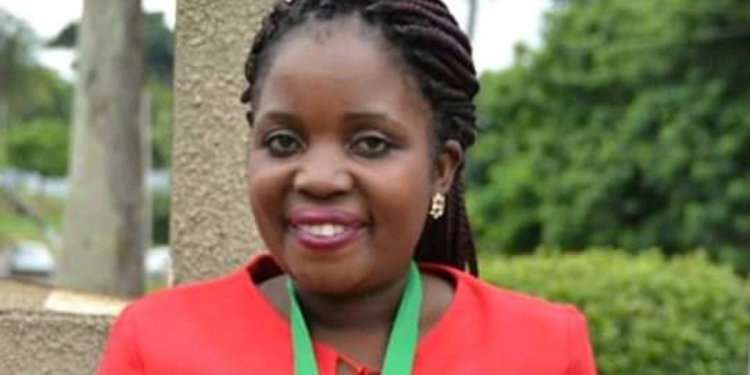 Indigenous plants in some parts of Malawi’s oldest and largest National Park, Nyika, covering about 3,200 square kilometres are being colonised by invasive species of plants such as Bracken Ferns and Black Wattle that are alien to the plateau.

According to Director of Parks, Brighton Kumchedwa, the plants are slowly but surely taking over, thereby threatening the survival of plant species that are endermic to the national asset.

‘As a short term measure, we are engaging the community to physically remove the alien plants while we are exploring means to deal with them permanently.’

Six times the size of Liwonde National Park, Nyika is the source of most of the rivers that flow down to l Rumphi, Karonga and Chitipa Districts in the Northern Region.

Describing it as heaven on earth, Minister of Tourism, Wildlife and Culture, Michael Usi, during his first visit to the park, said there is need to improve access, marketing and management strategies of our tourist attraction sites such as Nyika.

“Nyika National Park is one of the most beautiful places in the world. It has great potential to significantly contribute to the country’s economy only if we improve access by ensuring we have an all weather road and market it to both local and international tourists,” said Usi. Annually, about 2,000 tourists visit Nyika National Park.

The tourism sector has been severely hit by covid-19. The Minister is also visiting Vwaza Marsh Wildlife Reserve as part of his familiarization of establishments under his ministry.