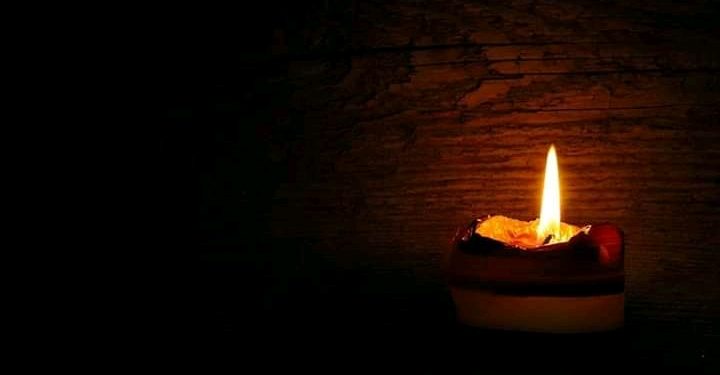 Power failures during the festive season are expected to start as the Electricity Supply Corporation of Malawi has disclosed that Nkhula B hydro power station has been temporarily
shutdown by Egenco.

A statement issued by ESCOM says the shutdown follows the bursting of a pipe on Machine Number 5 something that poses flooding risks for the station.

The situation has also meant that 100MW of capacity is lost leaving ESCOM with 275MW against a forecast demand of 310MW With this, Escom says Malawians should brace for power outages during peak hours.

Dwindling water levels impacting power situation In its update on its website, Escom stated that rainfall amounts which the country has received recently have not been sufficient to bring major improvement to electricity generation capacity.

As at 30 December, 2016 the impact of rains on Lake Malawi levels was insignificant. According to the Water Department, the normal water levels in Lake Malawi are supposed to be above 474.00 metres above sea level.

Within the past years, the levels have dropped to as low as 472.97metres above sea level. With the recent rainfalls, the lake level has improved by only a meagre 20 millimetres.

This has not been sufficient to improve the Shire River water flows to a state where ESCOM can adequately generate power at full capacity to the hydropower stations.