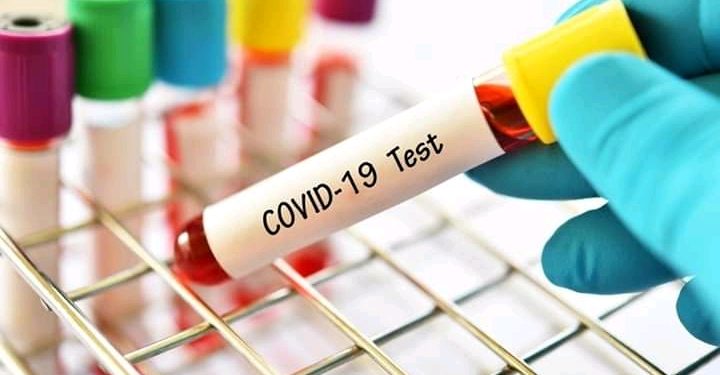 A new variant of the coronavirus has been detected in South Africa, the health Ministry announced Friday night. This could explain the speed of transmission of this second wave, which also affects younger patients.

This “501.V2 variant” of the virus has been identified by South African researchers and reported to the World Health Organization, health minister, Zwelini Mkhize, said in a statement.

The team has sequenced hundreds of samples from across the country since the start of the pandemic in March. “They have noticed that a particular variant dominates the results of the last two months,” according to the statement.

Doctors in South Africa have also noted a shift in the epidemiological landscape, with more younger patients, without co-morbidities, developing severe forms of the disease.

All the elements “strongly indicate that the second wave we are going through is carried by this new variant,” the minister added.

The team of South African researchers, led by Professor Tulio de Oliveira of the KRISP Centre, University of Kwazulu-Natal, shared their observations with the scientific community.

It also alerted the United Kingdom to the identification of the South African variant, which allowed British researchers “to study their own samples and find a similar variant”, potentially
implicated in the galloping transmission observed in some areas of the country, according to the minister.

Previous mutations of SARS CoV2 have already been observed and reported around the world.

Zwelini Mkhize said he did not expect a second wave so quickly. In addition to the possible acceleration of transmissions linked to this variant, he said “no reason to panic.”