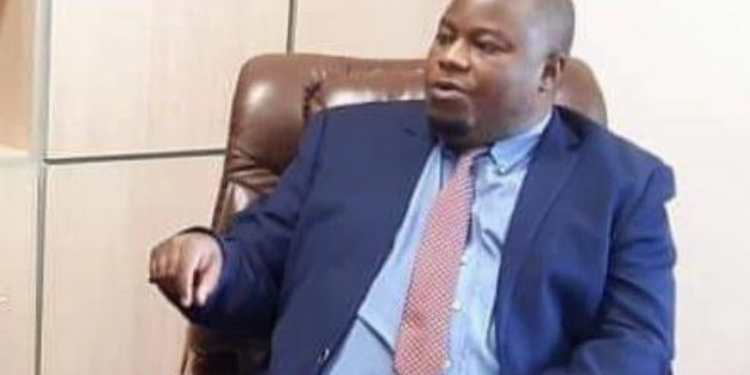 The government’s decision to increase fuel pump price is unpopular across the country
On Wednesday, December 16, 2020, the government through Malawi Energy Regulatory Authority (MERA) announced an upward adjustment of fuel pump prices.

The government has cited a weakened local currency, the Kwacha, and soaring inflation rate as reasons for the price adjustment.

I have listened with keen interest to the sentiments and reactions from most Malawians of various standing following this price adjustment.

From what I have observed, it is clear that the government’s decision to increase fuel pump price is unpopular across the country.

Indeed, fuel prices are critical in the operation of the economy and this fuel price adjustment will inevitably have a ripple effect on the rest of the economy, including transportation, with even more adverse effects on the daily lives of the common Malawians as prices of basic commodities and transport rise in response.

The government’s attribution of its decision to the weakening of the Kwacha against major foreign currencies is hugely contestable. One may argue that from May to December this year, the Malawi Kwacha has only depreciated by 3.37 against the US Dollar.

The government should have come up with a better explanation to justify why it has exorbitantly raised fuel prices with such percentages when the depreciation of the Kwacha was only just paltry.

Again, the government should also explain why this price increase is coming about when other neighbouring countries within the SADC region such as Tanzania and Namibia have been revising down their fuel prices this month citing moderate fluctuations in the prices of petrol and diesel across the international oil market.

I believe this global fuel price drifting trend should also have reflected in the prices of fuel products in Malawi and be able to abfsorb any pressures on the price stabilization fund.

Whilst it is true that there could have been some negative economic undercurrents, I still feel this adjustment is ill-timed and not particularly justifiable considering that many Malawians are already going through untold suffering in their daily lives.

It is my strong feeling that the government should have pended this decision to allow Malawians first to recover from the hardships that have come about as a result of the COVID-19 pandemic.

Indeed, COVID-19 has disrupted the global economic space, including throwing a lot of Malawian businesses underground owing to the ebbing demand for various products.

It is a painful reality that people are literally living from hand to mouth; they cannot save and they cannot invest, consequently falling into the poverty cycle.

Malawians are already going through tough economic times. Indeed, this should not have been the time to exert more suffering on them through decisions like the fuel pump price adjustment.

As Leader of the Opposition in Parliament, I wish to appeal to the government to consider the suffering of Malawians when making decisions that have far-reaching economic consequences on the lives of common Malawians.

I, therefore, wish to request His Excellency President Dr Lazarus Chakwera to immediately intervene in this matter so that the government reverses its decision on the fuel price hike.

The government can consider revising upwards the fuel pump price in future when economic variables have stabilised.