Four arrested for Murder in Chitipa 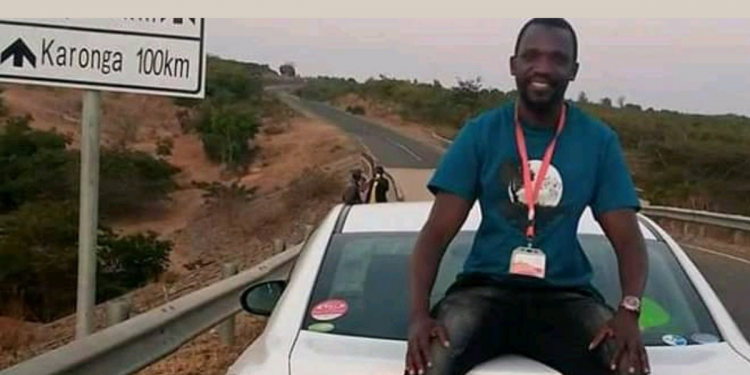 Police in Chitipa have arrested four people for allegedly taking part in the killing of Lyton Sikana, a businessman in the district.

The four have been arrested in connection to brutal Murder of a prominent businessman, Lyton Sikana.

This followed the intensive investigations into the matter carried by the police.

Sikana was killed and locked up in his own Motorvehicle at one of the lodges in the district. His body was found on December 7, 2020 in a decomposed state.

The four suspects have appeared before the court of law and they have been remanded at Chitipa prison pending hearing of their case.