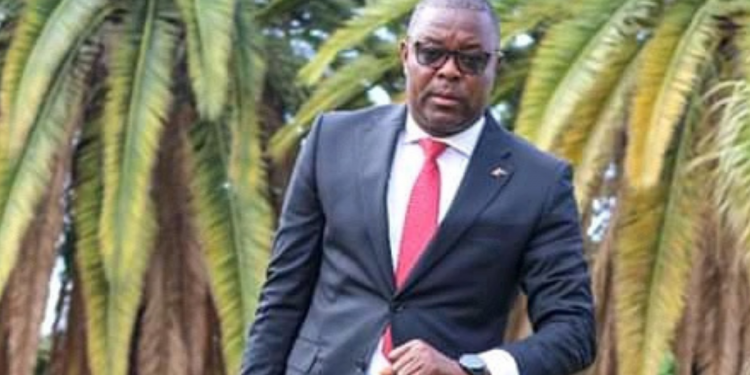 President Lazarus Chakwera is holding the last Cabinet meeting for 2020 today amid a wave of protests over the hiked fuel prices. The police have been called in to quell the situation.

State House has released photographs of some ministers arriving for the meeting at Kamuzu Palace in Lilongwe. However, it is not known whether the issue of the protests, mostly in Blantyre and Mangochi would be tabled.

In most parts of Blahtyre, minibus services have been withdrawn and roads blocked by burning tyres, the situation remains tense as well in Mangochi.

Police were called in to put the situation under control when motorists were denied access to roads this morning.

The President warned the ministers that he will use the reforms – spearheaded by Vice-President Saulos Chilima with the aim of improving efficiency in public service delivery – to assess their quarterly performance.

Some of the ambitious targets in the reforms agenda include plans to establish secondary cities, boost power and water supply and reinvigorate the agriculture sector.

Under the reform targets in the agricultural sector, government intends to facilitate the establishment of a fertiliser manufacturing plant, turnaround the fortunes of the Agricultural Development and Marketing Corporation (Admarc) to achieve financial sustainability, Chilima said.

According to the Vice-President, who is also Minister of Economic Planning and Development and Public Sector Reforms, the reform areas in the agriculture sector aim to increase volumes of fertiliser produced in Malawi while Admarc becomes a financially sustainable company which maintains its social objectives.

In the energy sector, the target is to make both Electricity Supply Corporation of Malawi and Electricity Generating Company efficient.

Chilima added that government will introduce an automated payment system to deal with inefficiencies in pay management processes in MDAs, fight fraud and improve revenue collection.

President Chakwera, in June this year, said his first Cabinet was provisional and would be assessed after six months.