by Chaweya Mzembe
in Agriculture, National
0 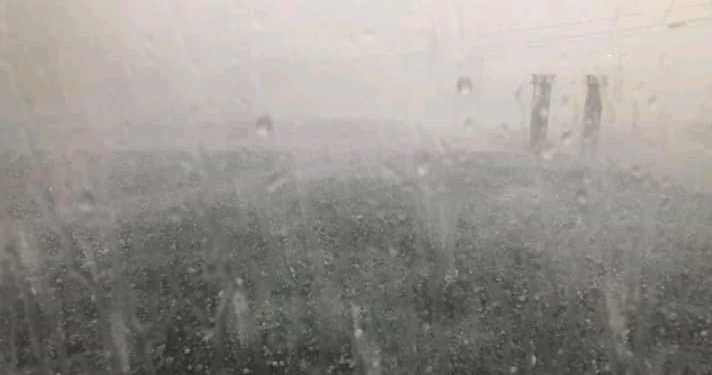 Hailstorm has destroyed people’s crops in the area of Traditional Authority Dambe in Mchinji District on Wednesday, December 16 2020.

District Relief and Rehabilitation officer Violet Jimu confirmed that the hailstorm has damaged crops like maize and soya beans.

Meanwhile, the district officials await a formal report which will follow after assessment but no injuries have been recorded.