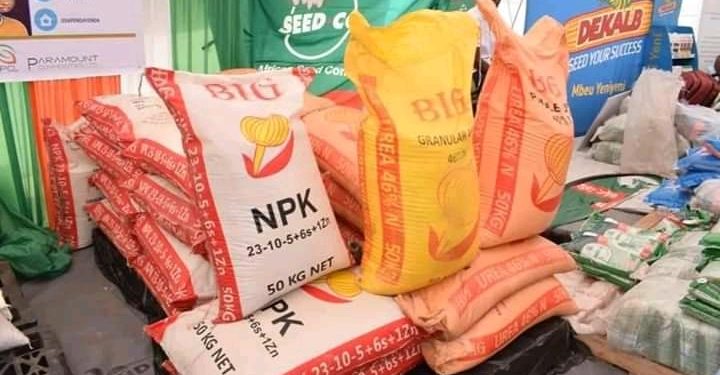 Small scale farmers in some parts of Ntcheu district are yet to benefit from the Affordable Farm Inputs Program.

According to reports Metro Online has gathered, some farmers under Bilira, Kandeu and Tsangano Extension Planning Areas are yet to purchase the low priced farm inputs.

This, according to officials at Kandeu Extension Planning Area, is due to transportation challenges that current suppliers have faced as some areas are hard to reach.

According to Gracian Lungu, Spokesperson for the ministry of agriculture the problem is currently being addressed.

He says the ministry is working on replacing the current suppliers with Chipiku Retailers and Small Holder Revolving Fund that have already shown interest to sell the affordable farm inputs.

So far, according to Lungu over 2.1 million farmers have benefited from AIP representing 57 percent.

Lungu said government will only close the program once every farmer who was supposed to buy the cheap farm inputs has benefited from the program.