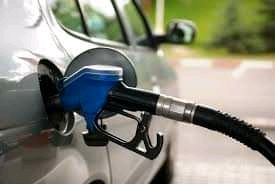 The increase has been attributed to the increase in fuel landing costs and the depreciation of the Kwacha by 3.37 percent since May this year.

Kapito despite acknowledging that fuel prices are going up on the international market, Malawians have been duped.

A few months ago fuel prices were reduced due to effects of covid 19 and motorists hailed the decision as a very good development.

However MERA cited depreciation of Malawi kwacha against other currencies as a major set back.

Reactions from various are yet to be heard as current a sect of motorists voiced their negave receipt of the be announcement as in most cases fuel rise affects prices of all goods and services on the market.