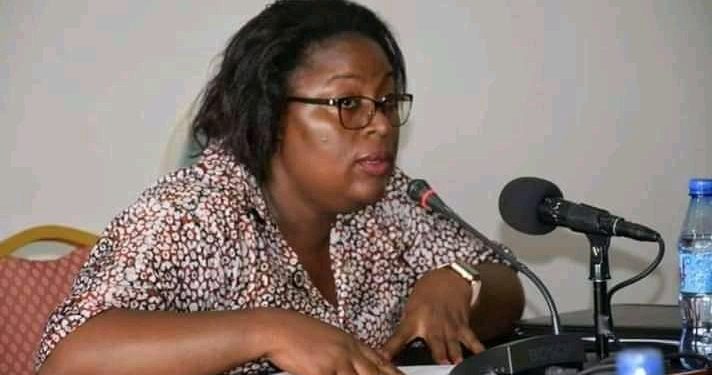 Kunje was being hunted by Police over the weekend and she handed herself to the Eastern Region Police headquarters in Zomba on Monday.

Eastern Region Police spokesperson Joseph Sauka said the MEC commissioner is in Police custody and is expected to appear before court tomorrow.

Kunje’s lawyer Chimwemwe Kalua has told the local media that Kunje has been charged with an offence of aiding his driver to commit an offence.

Kunje’s driver John Tewesa was arrested on Thursday and was charged with conduct likely to cause of breach of peace. The driver reportedly failed to give way to Chakwera on the Zomba-Blantyre road last week.

Kunje was one of the commissioners who managed the nullified 2019 elections and was re-appointed into the commission by the Democratic Progressive Party.

Chakwera opposed her re-appointment and in September the Malawi leader said she would not get letter of appointment because she was found incompetent.

The arrest of the driver comes weeks after Chakwera condemned the disruption of traffic whenever he travels.

“Being president does not mean the entire country has to be brought to a standstill.

There has to be a better way of managing my transit across the country without disrupting the movements of Malawians and tourists for four hours,” said Chakwera on 23 October.