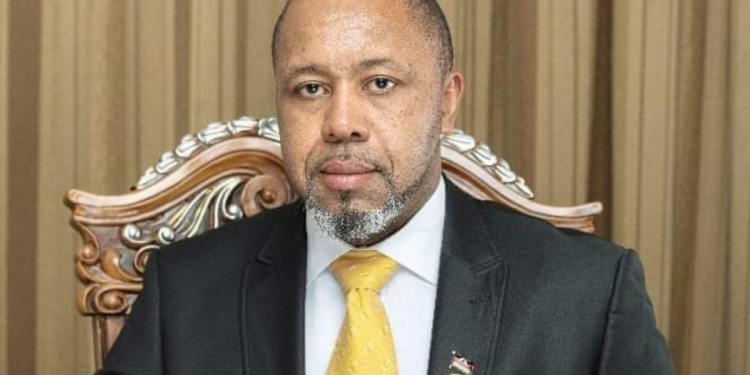 Vice President of the Republic of Malawi, Hon.Dr. Saulosi Klaus Chilima, says there is no better point to start with reforms than starting with accountants and auditors working in government because they have a huge responsibility to safeguard public resources.

Dr. Chilima said lack of adequate oversight and adherence to Public Accountants and Audit Act of 2003, has seen this country losing billions of Kwachas.

He added reviewing of some bills will help Malawians to gain back the lost glory of financial prudence in the public sector, saying he is happy that the Public Finance Management Act is under review, and another bill is to be tackled in Parliament soon which will attract penalties to those failing to adhere to laid out laws.

Speaking at Linde Motel, Mponela in Dowa on Friday, where he presided over the closing of Public Sector Conference organized by the Institute of Chartered Accountants in Malawi [ICAM], Dr. Chilima said he is well informed that Government is reporting its expenditure following the International Public Sector Accounting Standards [IPSAS].

He mentioned Malawians can only be assured of continued public scrutiny of the financial position of the government only if full financial statements are published on a regular basis, commending ICAM for taking keen interest on matters pertaining to public sector.

Speaking earlier, the President of ICAM, Phyles Kachingwe, said ICAM will keep on interfacing with the public sector now and again to improve service delivery, saying service delivery is a key differentiator even among communities.

”As Malawi, we are competing for foreign direct investments and others, therefore, we are the people to make the chances in this country interms of service delivery,” said Kachingwe.

He appealed to the general public to report any accountant or auditor discharging his or her duties unethically to ICAM as there are some discharging their duties in an abnormal way by running away from their mandate of being gatekeepers of the country.

During the visit to Dowa district, Dr. Chilima also inspected a construction project of Mponela Rural community Hospital and attended a National Clean–Up Day initiative at the Dowa Boma.