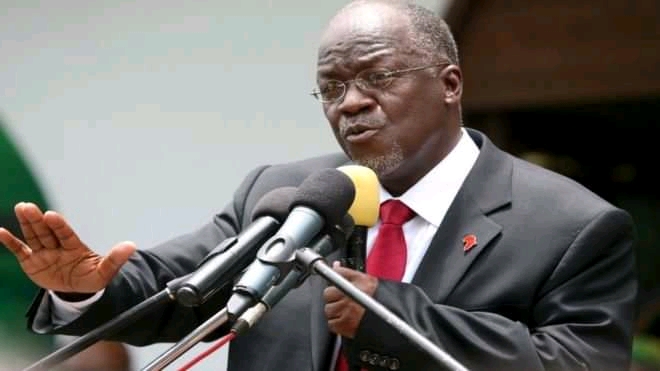 President Magufuli also warned ministers against taking “selfies” while on duty, saying their work will be “visible” through results achieved.

He made the remarks on Wednesday at an event to swear in ministers and their deputies in the capital, Dodoma.

President Magufuli is quoted as saying in a tweet by the government spokesperson.

Magufuli was re-elected in October in a landslide victory in a poll that the opposition described as fraudulent. The president got 84% of the vote.