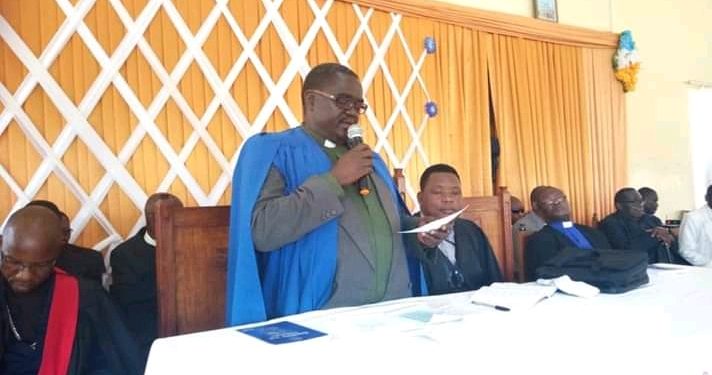 Church and society of the Livingstonia Synod has advised elected leaders in Chitipa to resolve their differences for the district to develop.

Reports indicate that there is a strained relationship between Member of parliament for Chitipa South constituency Welani Chilenga and his ward councillors on the use of constituency
development fund.

The situation has also led to the suspension of the disbursement of the funds for Nthalire constituency by council officials.

Speaking to Metro Online, Paul Mvula programs manager at the Church and Society Program of the Livingstonia Synod said the disagreements are negatively affecting implementation of
projects that benefit the larger population in the constituency.

“It is the locals that are being affected by the rivalry between the two. This is not only denying development but is also an infrenging on the right to access to various social economic
activities that are not being done due to the suspension of the disbursement of CDF in the district” Mvula said.

Meanwhile, the district’s director for planning and development McMillan Magomero has attributed the situation to inadequate information on the roles and responsibilities of the two parties.

“We have a situation where our elected leaders and development committees seem not to understand their roles and responsibilities hence this continued fights” said Magomero.

Chilenga and the ward Councillors were yet to comment on the matter.