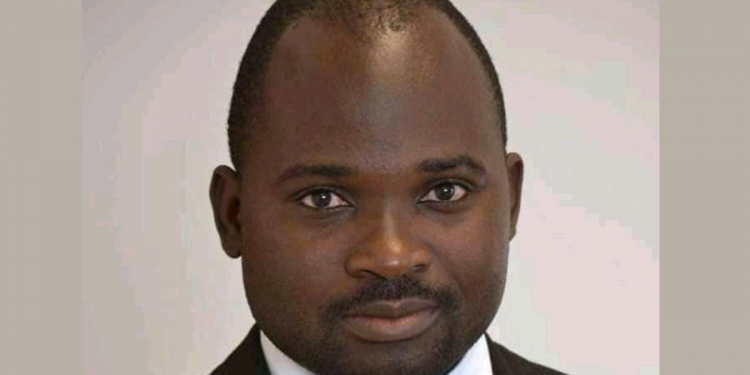 If what Jessie Kabwila said at Chanco UTM Wing meeting that UTM will form the next Govt/will kick out Tonse Administration/kick out President Chakwera out of Statehouse in 2025 represents the official position of the Partner and not necessarily her opinion then this would precipitate Partners rivalry as early as 3 months into the term. Uku nkuyankhula kopasula mudzi.

This kind of talk is divisive, politically insensitive and has the effect of creating a suspicious atmosphere in the Administration. You don’t talk like you are opposition/alternative Govt while you are in the same Govt.

As I said the other day on this wall, MCP can never and must never try to control UTM. It is a Party at formative stage whose potential is great mainly on account of its great, charismatic and visionary leader, our highly esteemed State Veep.

However, it would be naivety for UTM to think that its big Partner is naive/unsophisticated.
Those who migrated from MCP to UTM like Jessie would attest to the fact that this decades old GOP is a complex unshakable institution with an immovable support base backed by the largest people’s group on the land whose strength is not only in its Leadership but its grassroots as well. Besides, the 50% plus 1 law raises the entry barriers too high for new entrants.

Let’s therefore for now just talk about development and not political fantasies.

President Chakwera is therefore going nowhere Auntie Jessie. The Man you incessantly attacked and in vain plotted his downfall while you were in MCP, is now at State House by divine providence and never to be taken down prematurely.